Complimentary shipping on orders over £175 | We are currently experiencing shipping delays due to COVID-19. Please expect a 3-5 day delay on top of your standard shipping time.

Now reading: How To Be a Better Ally
Share
Next Over the past few years and specifically in the past few weeks, there has been an outpouring of support for Black lives. Following the brutal police murders of George Floyd, Breonna Taylor and amongst others in the UK and the US, the idea of being an effective ally to the black community and using white privilege to support voices of colour is once again entering conversations surrounding racial injustice. Now, more than ever, it’s incredibly important to use your voice to support those who are often silenced by the system. As a result of this, the term ‘ally’ is thrown around the community, often misused due to it various interpretations of the word.

**Please note, there are links in each paragraph for further reading.

So what does it mean to be an ‘ally’?

There are many different definitions and descriptions of what it means to be an ally. However, the basic concept of being an ally means being ‘willing to act with and for others in pursuit of ending oppression and creating equality’. According to an article by OPSEU, “an ally is someone whose personal commitment to fighting oppression and prejudice is reflected in willingness to:

Essentially being an ally, in a social justice term, means ‘being willing to act with and for others in pursuit of ending oppression and creating equality’.

Below are some key ways to start:

Damion Blake, assistant professor of political science and faculty fellow for race, ethnicity and diversity, states that: “Being an ally first begins with recognition that there is a problem of racism, particularly though not exclusively, the problem of anti-black racism,” Blake said. “White allies should recognise the problem, denounce the problem in all its manifestations and commit to being part of the solution in ridding the nation of racism and anti-black racism in particular.” Some may have the misconception that ‘white privilege’ means you’ve had no issues in life, what it really means is that your skin colour isn’t one of the things making it harder. In short white privilege means having to learn about racism rather than experiencing it your whole life. White privilege is never having to have a conversation with your kids that the world may not accept them, simply because of the colour of their skin. If you don’t have to think about it, it’s a privilege. People cannot benefit from a system that wasn’t built with them in mind. A system cannot fail those it was never designed to protect. So, when you truly understand what your white privilege means, do not continue being silent. 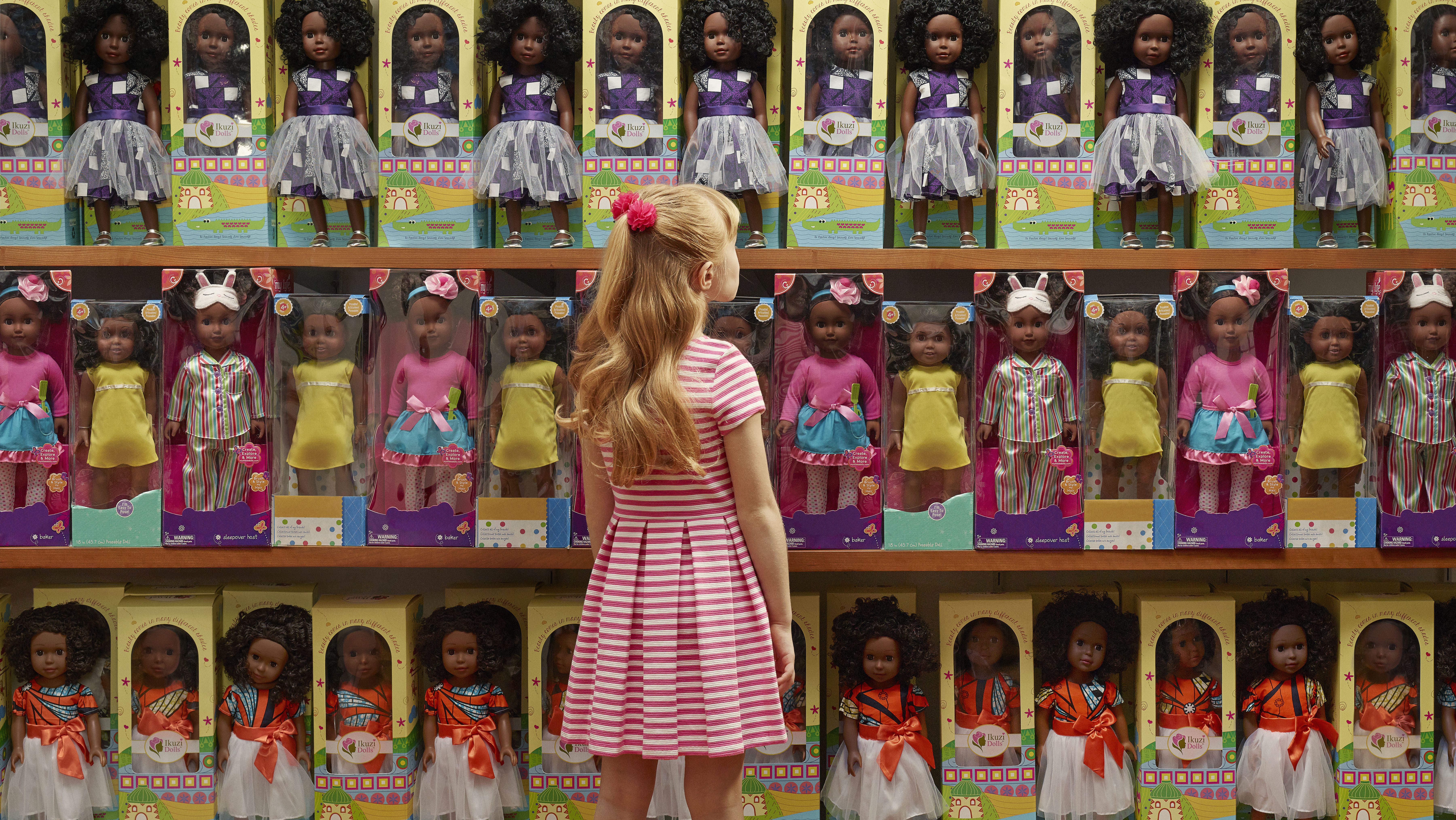 One thing that echoes from Blake’s statements is being ‘anti-racist’. ‘Not being racist is not enough’. Being an ally isn’t passive, it requires action and it isn’t about being comfortable. To be real allies, you need to challenge yourselves, your behaviours, and the behaviour of those around you. It's not enough for people to just say they're not racist, you need to be proactively anti-racist.

Paul Kivel spent time researching what active support minorities want from allies and here are some of the essential points:

You feeling slightly uncomfortable is not more important than someone fighting for their life. Start having open conversations with your family or friends and ask them thought-provoking questions that lead to education. As you continue to educate yourself, you learn more about the system we currently live in, use this knowledge to challenge those around you. Call out your friends, family or colleagues when they say something racist and don’t make excuses that people are too old or young to learn - we all have the capacity to learn and change. The main thing to note is not to be scared of making mistakes or having ‘uncomfortable’ conversations, that’s how we learn and progress. If you have friends or loved ones that are black, this is the time to check-in with them and understand how you can provide support.

Listen and learn from your friends of colour. Listen without judgement and ask educated questions. But in doing that, ensure you are taking steps to educate yourself, and are not solely reliant on those around you. As you learn, continue to share this information.

Please note that there is a difference between the media about and ‘white saviour’ films and books.

One thing most people do is posting a simple black square on Instagram and calling it a day. Being an ally or supporter for change can take on many forms, but do it because you believe in it, not because you just want to be seen as a supporter — participating in protests, amplifying Black voices on your social media, writing to your MP about UK sales of teargas and rubber bullets, donating your time and money to organisations fighting racism, supporting Black-owned businesses, holding brands accountable for the promises they are making in the wake of this crisis and voting.

Don’t have any money or are incapable of protesting during COVID? Here’s a stream you can watch, for free on YouTube that will donate any advertising revenue to support BLM.

The tips provided here are simply the starting point to this conversation and are in no means exhaustive. To be true allies, you need to challenge yourselves, your behaviours, and the behaviour of those around you.

Lesson Plan on Being an Ally

97 Things White People Can Do for Racial Justice

How To Deconstruct Racism, One Headline At A Time

Taking Care of Your Mental Health